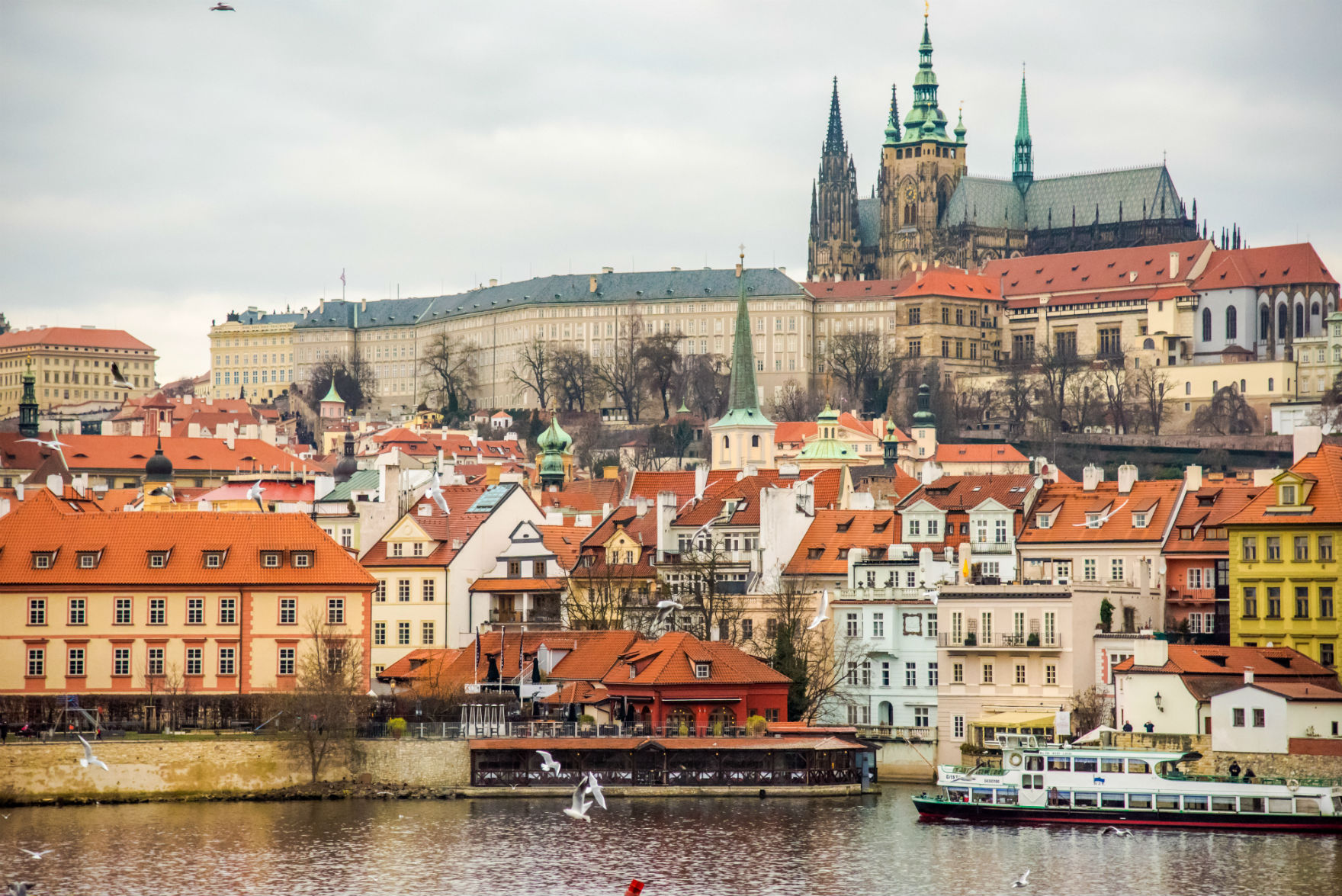 The Czech capital city of Prague is reputed to be one of prettiest cities in Eastern Europe. This city is traversed by the River Vltava and is located in central Bohemia and has long been the political, financial and cultural epicenter of the Czech state. Prague’s landscape is dotted with stunning architecture, flowing hills, ancient cobbled stoned streets and tall church spires, which have been relatively untouched by war unlike other cities in Europe. However in recent times, the city has undergone a process of rapid modernization and now the city in addition to its old-word treasures also hosts numerous trendy new galleries, clubs, restaurants, shops and cafes which attract hordes of tourists on vacation from around the world. The city of Prague has been an all time favorite with artists, photographers and poets. The city was one of the most prominent cities in Europe in the fourteenth century. After Second World War, its importance was greatly diminished as it disappeared behind th
Post a Comment
Read more 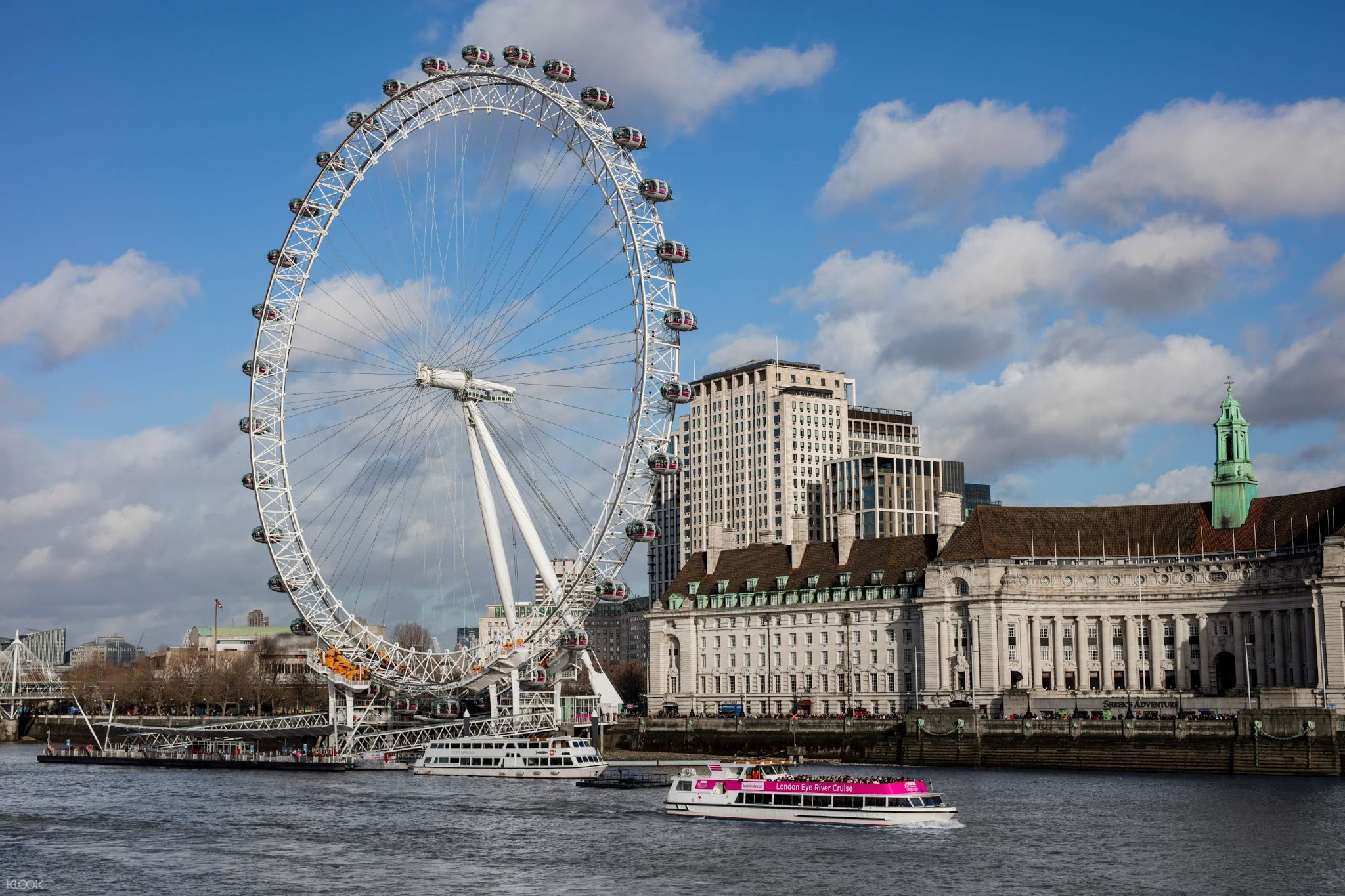 London, the capital of England is an immensely popular vacation destination. This vibrant city, which is world renowned as the home of the British Monarchy, is also a leading financial capital, which plays host to numerous business and leisure travelers all year round. Aside from being a landmark filled vacation hotspot, London is also universally acknowledged as a city from where global trends in fashion and music tend to emanate. As a result of which this city is immensely proud of its multicultural society and is closely watched for the emergence of the next ‘best’ thing. Where to stay in London The City of London The City of London is the main financial hub of London and accordingly hosts several business-oriented hotels. The hotels located in this area are largely favored by business travelers rather than leisure travelers. Near the city’s airports The city’s airports are equipped the numerous budget hotels that are generally used by travelers who are in transit in London en-route
Post a Comment
Read more
More posts